” … We have a conception of good looks and, in all probability, we want our elected politicians to look good” 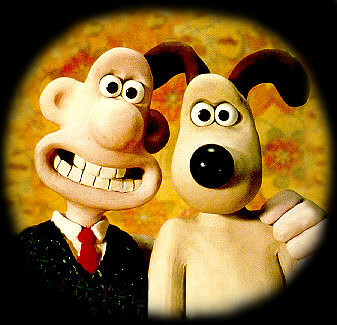 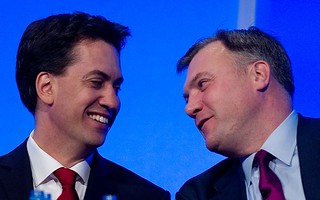 Q: Looking at the Election debate on telly last week, I got to wondering: who looks the most likely leader here? Do we judge people’s capabilities on such cosmetic features as their looks? I know this is totally superficial; that’s what made me think of you. Your arguments are usually pretty superficial. Do you think it’s possible that the way people look could influence the way we vote in the Election?
A:  We’re likely to be influenced by a candidate’s looks as we are the more substantial features, such as taxation, public spending, immigration controls and foreign policy. Looks do make a difference. Not just in politics either: whether you’re applying for a job or asking someone out, looks do matter. We might attach too much importance to good looks, but it’s a fact of life: if you have them, it’s a start in life. Physical attractiveness is an advantage.

Q: Wait a minute. That’s just getting help in the street. Is that all you’ve got?                                          A: Patzer’s research goes wider: he reckons we actually trust people who are good looking. Trust is a powerful acceptance of a person: it means we take what they say as truth, without evidence or the need for further investigation; it means we believe firmly in someone. Patzer concluded: “We trust more those people of higher physical attractiveness.”  He went on: “This is something anthropologically that has existed for as long as history exists.” Even justice is not blind to beauty. Studies have shown that juries find arguments more persuasive if they’re made by attractive lawyers. 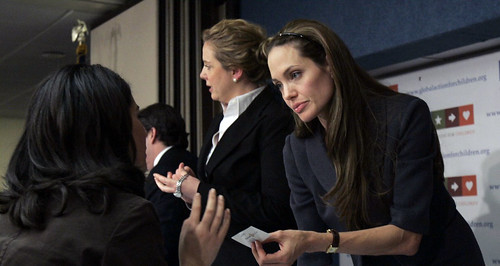 Q: I’d like to think that, as we approach the Election, voters will use intelligence, analysis and an understanding of policy implications when they weigh up their options. In the cold light of day, they will, won’t they?
A: These are all factors, but, at a more basic level, perhaps at a level below our consciousness, we will be influenced by how the politicians look. We live in a culture that places a high priority on the way people look.   What counts as good looks and ugliness are culturally specific, of course; beauty, as they say, is in the eye of the beholder. In this place and in this time, whether we like it or not, we have a conception of good looks and, in all probability, we want our elected politicians to look good. All politicians are aware of this, which is why they pay attention to their dress, their hair and to how they will appear on the tv screen. They all know that their looks play a part in their ultimate success or failure. Let me return to your original question: looks will play a part in the Election.